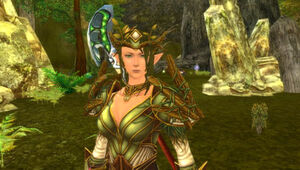 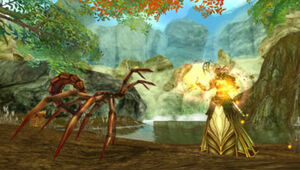 The following races can choose the Druid class: Elf

Druids assume the role of priests in Elven society. They cultivate and pass on the knowledge of the forces of nature, which the Elves have gathered over the centuries.

Druids can deal damage to their opponents and heal their allies. It's generally considered best to focus on one role or the other for group play.

All classes need Stamina to increase their HP. Dungeon bosses often have area attacks that can kill players who neglect this stat.